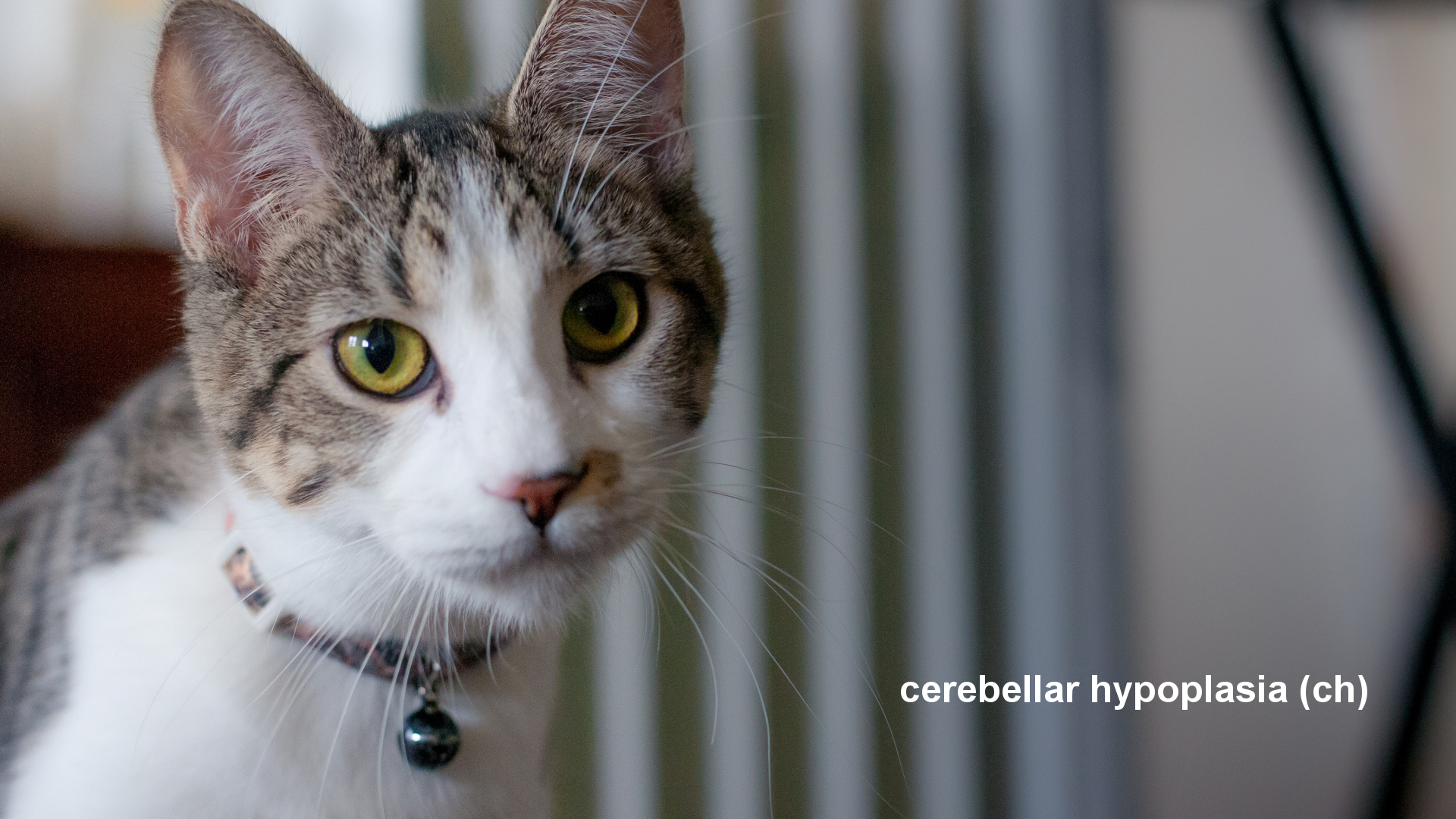 Athena is Sponsored by: Michael Snider

SNAP Cats rescued Athena from Silicon Valley, CA. Athena is shy at first, but if you give her time she’ll become your best friend. Athena has a very mild condition of cerebellar hypoplasia (CH). It’s hardly noticeable unless she tries to move too fast. She uses the litter box just fine, and gets along with everyone (cats and people) here. We would love to see Athena adopted with one of our other kitties, but she can go by herself as long as she gets a lot of human attention.

If you’d like to stop by and see Athena please let us know. Thanks!