Manx cats are a fairly hearty breed, though they’re prone to Manx Syndrome, a spinal disorder that can occur as a result of the genetic mutation that causes taillessness. In Manx Syndrome, the tail winds up too short, leading to often fatal spinal defects. Fused vertebrae, gaps between vertebrae and spina bifida. Symptoms appear between birth and four months of age.

Symptoms of Manx Syndrome include:

Manx Syndrome isn’t as common today as it once was, thanks to the efforts of Manx breeders to eliminate this condition from the breed. Today’s breeders wait until kittens are at least four months old before selling them, to ensure that they kittens aren’t going to develop Manx Syndrome. 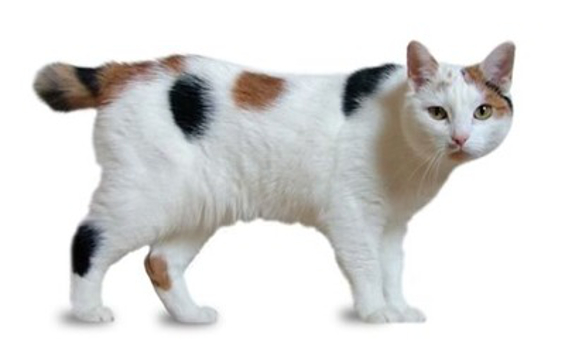